Buying or Selling a Home? The General Election is Expected to Boost the Market Posted: 25th December 2019 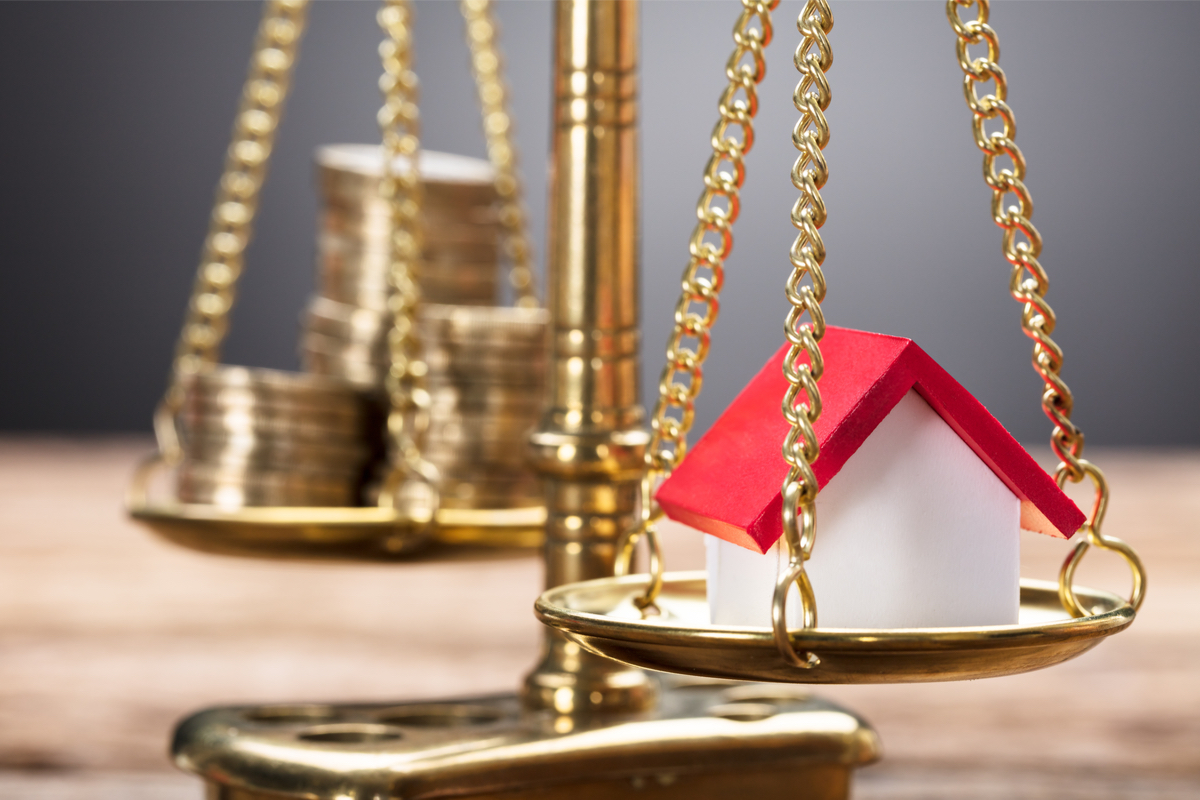 We expect that following the General Election mid-December there will be an increase in activity in the property market here in East Renfrewshire. Demand is and has been strong during 2019 but those who have been waiting to see the outcome may well now decide it’s a good time to move.

In November, the housing market in the UK seemed to stall with demand across the UK from potential buyers, instructions to sell and agreed sales all falling during the month, as people put major decisions on hold, according to the Royal Institution of Chartered Surveyors. This wasn’t quite as marked here in East Renfrewshire as the pull of great schooling has always kept our market buoyant, but across the UK estate agents seem to more upbeat about the market’s prospects in the new year, with 12-month sales expectations reaching their highest level since the early part of 2017.

Simon Rubinsohn, RICS chief economist, as quoted in Zoopla as saying: “Confidence is critical to a well-functioning housing market and whatever happens in the general election, it is important that the new government provides reassurance both over the stewardship of the economy and the ongoing challenges around Brexit.”

Uncertainty tends to affect the property market negatively, with potential buyers and those considering moving putting their plans on hold whilst they wait for the outcome.

The Conservative win has ended this political uncertainty and regardless of your political views, a hung parliament would not have alleviated this. What’s more a labour government could have meant the fight for a new referendum. However, we now have clarity on when the UK is likely to exit the EU. Here in Scotland we are in a slightly different position in that the SNP are now calling for a second independence referendum – so we may have an interim period until this happens (if it does happen).

Many commentators believe that the pent-up demand from people who have put moving plans on hold for months or years whilst they waited to see when and if Brexit will happen and what impact would have on our economy.

We expect sales levels to start to increase over the coming three months, while optimism about the number of homes changing hands 12 months from now has reached its highest level for nearly three years, with a solid increase expected in all regions according to RICS. Price growth is also expected to recover across the country, with Northern Ireland and Wales seeing the strongest gains.