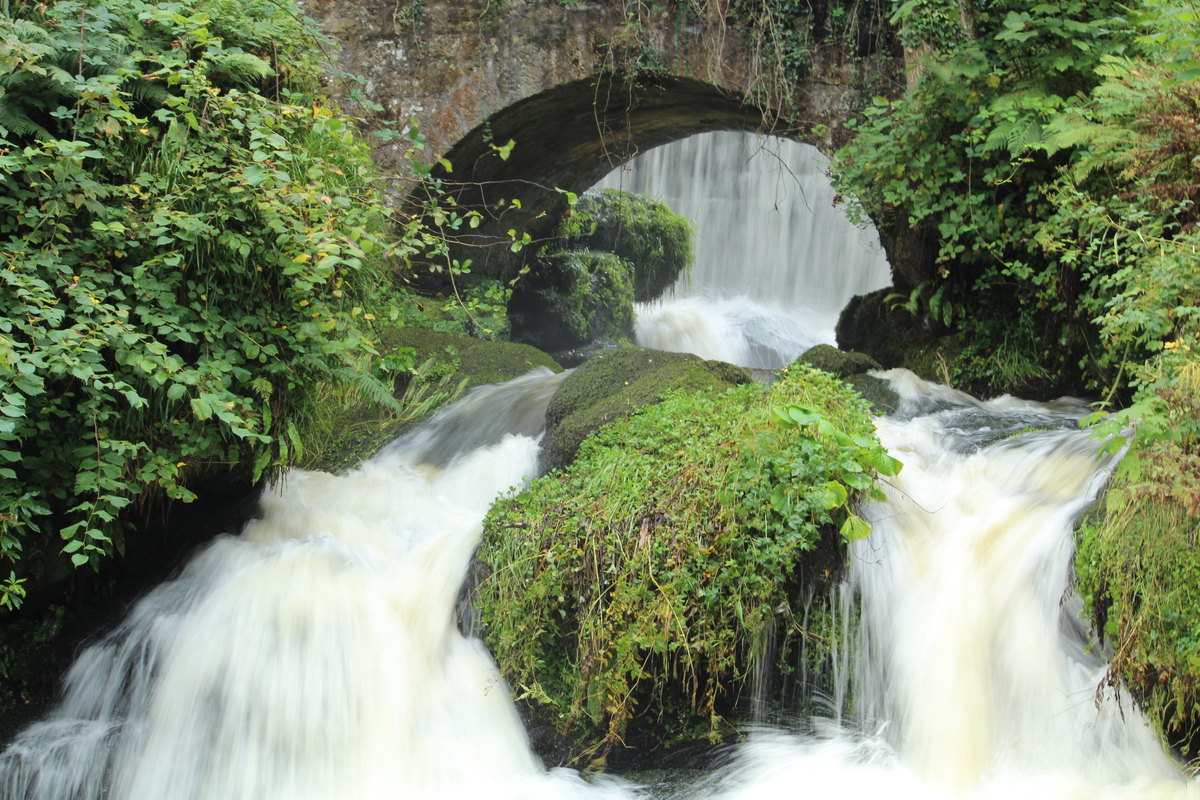 According to the Royal Mail ‘Happiest Index’, East Renfrewshire is Scotland’s number one happiest place to live!

The study assessed council areas on a range of measures including average earnings, rates of crime, average life expectancy and the level of carbon emissions. Given that the Royal Mail delivers mail to around 30 million addresses in the UK, they believe that they are best placed to identify regional differences.

East Dunbartonshire and Aberdeenshire were second and third respectively due to the low levels of crime and access to health services in those areas. The authors of the Royal Mail study have revealed that East Renfrewshire came out top due to its high placing in the earnings index.

Here in East Renfrewshire there are around 95,000 people living in the area with thriving areas such as Giffnock, Clarkston and Newton Mearns. Property is in high demand due to the exceptional schools, the area boasts three of the top five schools for exam results according to the Herald’s unofficial league tables.

Fourth was Stirling with the authors suggesting this may be due to the “comparatively good level of earnings relative to other local authorities” in the area while the Scottish Borders, which boasts the second lowest level of crime in Scotland, was listed fifth.

The Highland Council ranked eighth overall, using the Index created for Royal Mail, but its residents seem pretty content with their lot – the region had the joint highest score for self-reported well-being in the whole of the UK.

What aspects were measured?

In a previous Readers’ Digest poll, East Renfrewshire has been voted the second best place in Britain to raise a family.

Much like East Renfrewshire, Winchester in England was found to be the happiest place to live in the UK due to high earnings, as well as a high reported sense of well-being from residents and low levels of deprivation.

Monmouthshire topped the list in Wales, while in Northern Ireland, Lisburn and Castlereagh is happiest.

Within the UK as a whole, East Renfrewshire regularly features in lists of the most desirable places to live having previously been named 10th in the UK in a survey based on 26 different quality of life measures, and just two years ago was rated the second best place to be a woman in the UK in research for BBC Radio 4’s Woman’s Hour carried out by the National Centre for Social Research (NatCen).

East Renfrewshire Council Leader Tony Buchanan welcomed the findings saying: “We are committed to making East Renfrewshire a desirable place for people to live, work and visit – and this latest data shows that we’re delivering across a wide range of measures.

“It’s fantastic to come out on top in this happiness index and we will continue to work hard to deliver improvements right across the area which will make our residents’ lives even more enjoyable.”

If you are interested in living in East Renfrewshire, talk to us today and register for property alerts.